Update On Liam and His Ford Focus ST

As you remember Liam joined us back in July 2017, with the enthusiasm and knowledge of enhancing a vehicles look and performance, bring his Ford Focus ST-2 along with him.

Since then Liam has made many changes to his Ford starting with lowering it by 30mm using Whiteline lowering springs & Eibach pro 20mm spacer kit. These changes gave the focus a much better look when on the road and gave Liam more confidence in the cars handling. 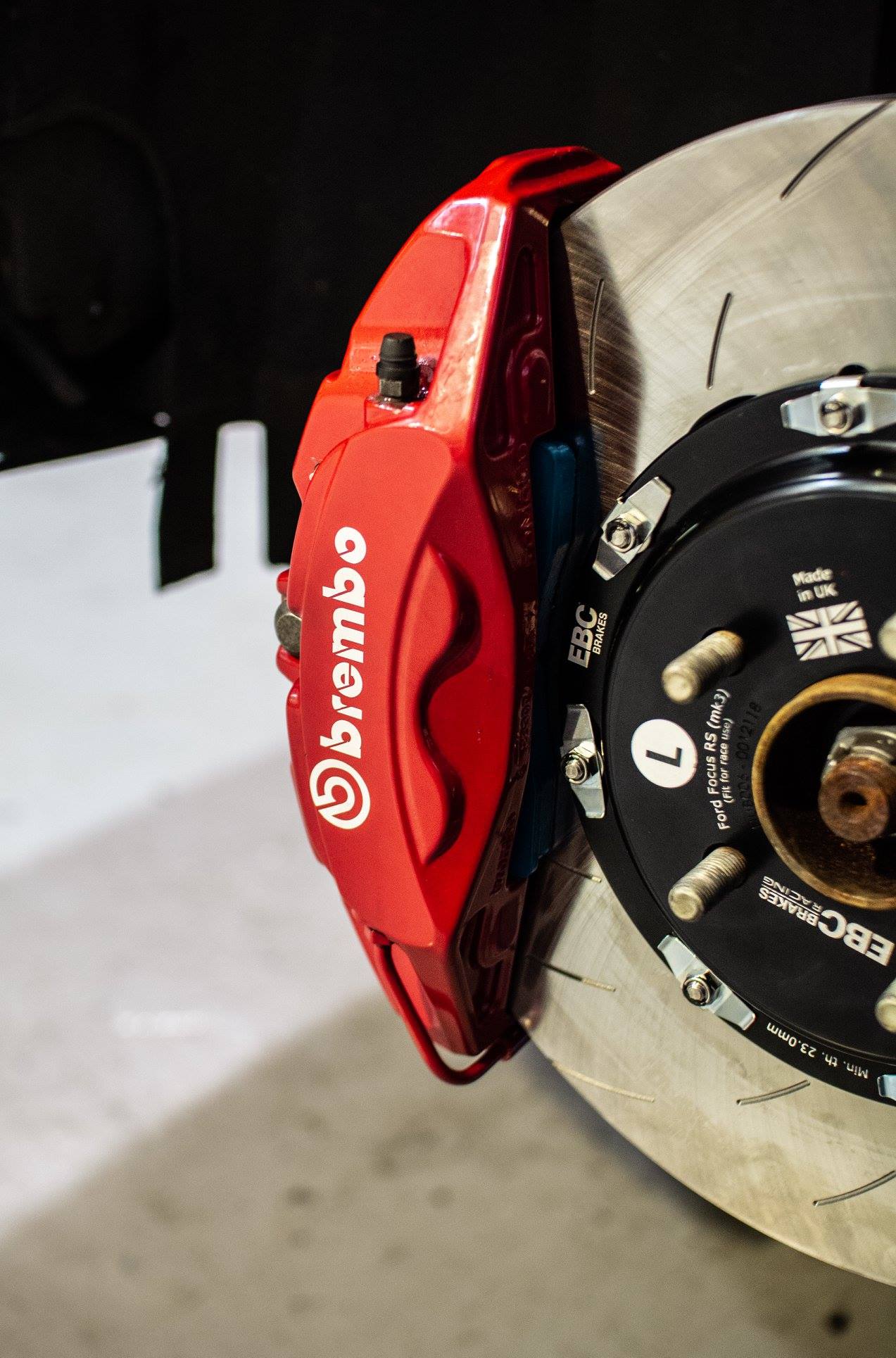 The Focus was then fitted into having a COBB access port installed, this released a new side to the Focus, now being able to monitor and change different parameters via the access port through the vehicles. Liam first impressions of the access port were very good as he noticed the difference in acceleration and torque immediately.

In August 2017 Liam continued modifying his Ford, this time opting for the Turbosmart Kompact Shortie Blow-Off valve. The Kompact Shortie is a direct replacement for the stock diverter valve. It also acts as a recirculating blow-off valve which routes air back into the induction system. This valve is made from aircraft grade aluminium compared to the standard plastic unit. Liam fitted the kit without  problem noting that it was incredibly straightforward to fit and had a handy installation video which can be found YouTube.

Liam has now gone for a very cost-effective brake upgrade all round on his Focus ST, He opted for the Brembo 4-Pot Calipers from the Mk3 focus RS, increasing disc diameter from 320mm to 350mm.  & on the rear from 280mm disc to a 300mm disc, both front & rear were then fitted with EBC Blue Stuff Brake pads & EBC’s new 2 piece fully floating discs for the front & EBC USR Slotted for the rear.

In addition, Liam also added the Goodridge Braided brake Hoses fitted for that all-important pedal feel which we then bled through with Performance Friction racing brake fluid.

This brake upgrade was a considerable difference over the standard Calipers, converting from a single pot caliper with standard Ford Disc’s with Ferodo DS2500 Brake pads. 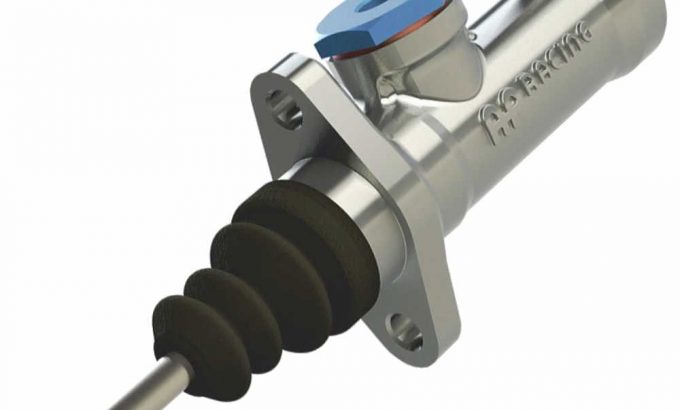 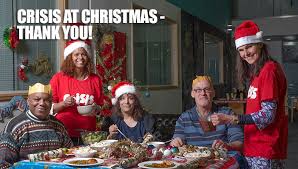 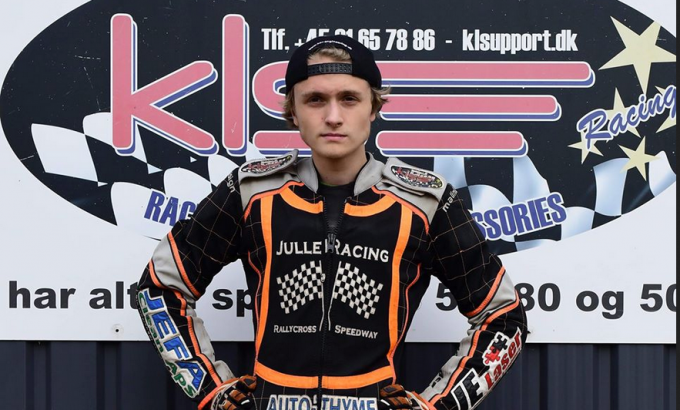 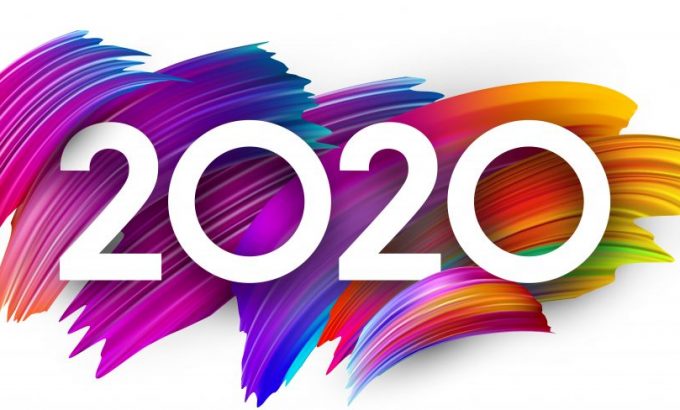